Peeps who love K-pop should be familiar with BTS. The award-winning South Korean boy band has such an extensive global success that even their country’s parliament passed a new ‘BTS law’ last month.

The revamped legislation allows top K-pop stars like BTS’s oldest member, Kim Seok-jin (commonly known as Jin), to defer their military duty until they hit 30. Jin, who turned 28 on Dec 4, 2020, will now continue to thrive at what might be the peak of his career till 2022.

For some fans like Ms Ng Kwok Ching, this is fantastic news. The 19-year-old student is a super fan of BTS and famous for her literary stories depicting the seven pop stars in various make-believe contexts.

Little celebrity recognised by her readers 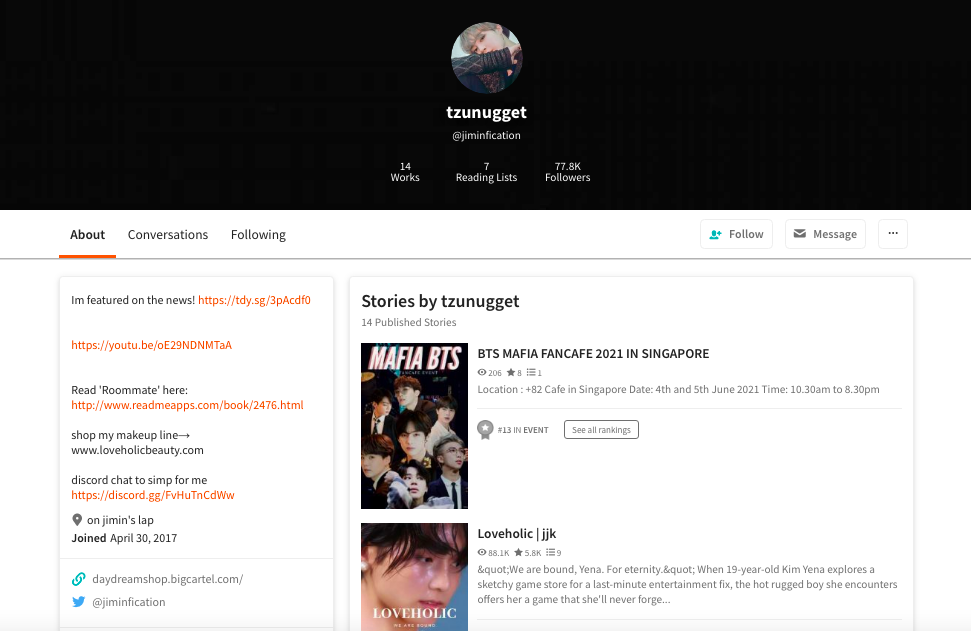 A reader noticed her at her neighbourhood coffee shop while she was getting chicken rice, something she didn’t anticipate would ever occur when she wrote her first story online in 2017.

“I was very shocked because I don’t usually mention my personal Instagram account a lot. The fact that they can remember my face is very unexpected,” she commented.

The 19-year-old student who goes by her online nickname jiminfication has acquired a community of over 77,000 readers on Wattpad, a popular social storytelling site among fantasy fiction readers and authors.

Seven stories all on BTS 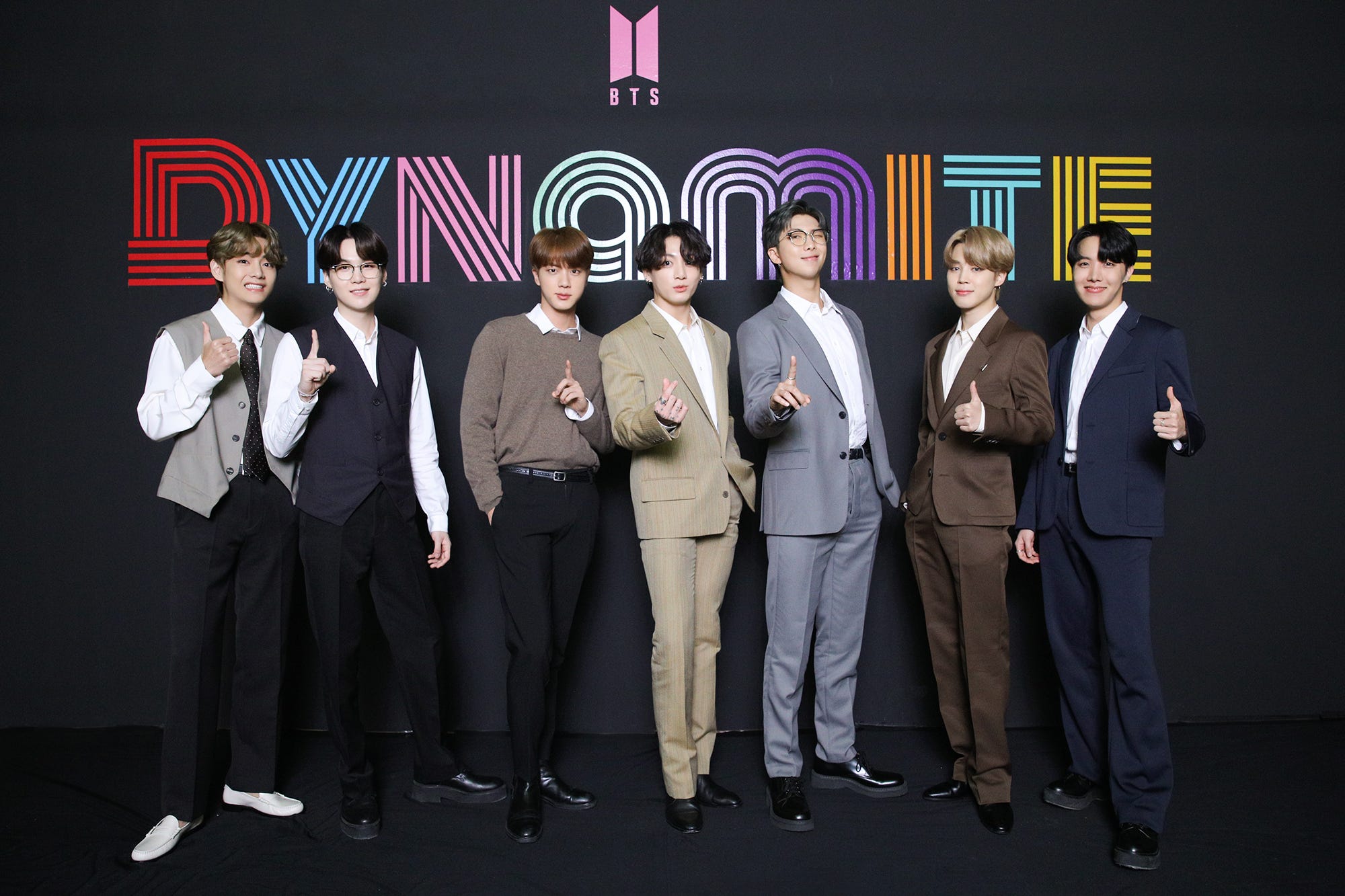 In her spare time as a pastime, Ms Kwok had always been engaged in writing original works. So the decision to publish BTS fantasy novels was a no-brainer. It also enabled her to cultivate her artistic talents while becoming more involved as a BTS supporter.

As of Dec 31, 2020, she has written seven stories all about BTS. Typically penned in the romance genre, BTS members are put in different hypothetical scenarios with a set of new characters developed by Ms Kwok herself.

“I think I put a lot of my personal touch into these stories,” she noted. “So when you read them, it really pulls at your heartstrings.”

Her most notable story to date is entitled Rivals. Rivals is a 50-chapter piece in which a high-performing female student, competes with another student at the school played by BTS’ Jungkook.

Starting her own cosmetics business with the money

She also achieved one of her childhood dreams to launch her independent makeup company with the revenue generated.

Earlier this year, she created Loveholic Beauty. Using a capital of just US$1,000 (S$1,320), she contracted vendors that sent her formulations for a few lip gloss and eye shadow items, which she tried and checked before selecting the ones she wanted to produce for her shop. She also crafted the packaging design and did all the publicity content herself.

While Loveholic Beauty has not yet made money, Ms Kwok said she intends to keep expanding the venture and her client base.

The post Mega fan of BTS earns up to S$1,320 writing one fanfiction story about the K-pop group appeared first on MoneyDigest.sg.

It is hard to believe the unprecedented year 2020 has come to a close. While things have certainly changed, people still develop expectations about future events. However, many people see the new year as a means to refresh a “frozen browser”. Change does not come overnight. View 2021 as a timeline for change. You will morph into the person you want to be as the days go by.

On that note, here are several tips to help you manage your life expectations.

Viktor Frankl was an Austrian Holocaust survivor, a neurologist, a psychiatrist, a philosopher and an author. He founded Logotherapy, which looks at the beauty in suffering. He believes in man’s dedicated search for meaning. Defining what matters to you can help you manage your expectations. Working at home or being trapped in your own space can make you feel helpless. It helps to adapt to the situation that you are in. Humans are incredibly resilient and challenging circumstances such as the pandemic help as foster and nurture our relationships. Focus on that.

If you have a specific list of expectations about how your co-workers should respond or behave around you, your work relationships will suffer. I am not referring to acceptable (e.g., meeting the deadlines) and unacceptable behaviors (e.g., sexual harassment) here. Instead, you must not expect the person to behave a certain way just because you desire them to. For instance, you cannot expect your co-worker who is not a “morning person” to greet you with a cheerful high-five every morning. You will be disappointed. Accept your co-workers as they are.

STAY IN THE MOMENT

Sports Psychology highlights that the body is capable of far more than what we believe. Athletes who applied Sports Psychology to their routines have practiced visualization for success. It is good to visualize a pleasant future, but being anxious about the future can diminish your well-being. Avoid contemplating about what the future effects of the pandemic. Instead, do your best to stay in the moment. Try meditation. Mindful meditation is the process of actively and openly observing one’s physical, mental, and emotional experiences.

Open your 2021 calendar and set your monthly goals. Accomplishing each goal entails getting a small treat. As many of our plans for the year have been postponed, you may allow each family member to choose a monthly treat to boost their motivation.

Year 2020 taught us that not everything goes as planned. Instead of hitching your wagon to the assumptions of the future, re-direct your mind to the present moment. It takes self-acceptance, patience, and will to manage your expectations. 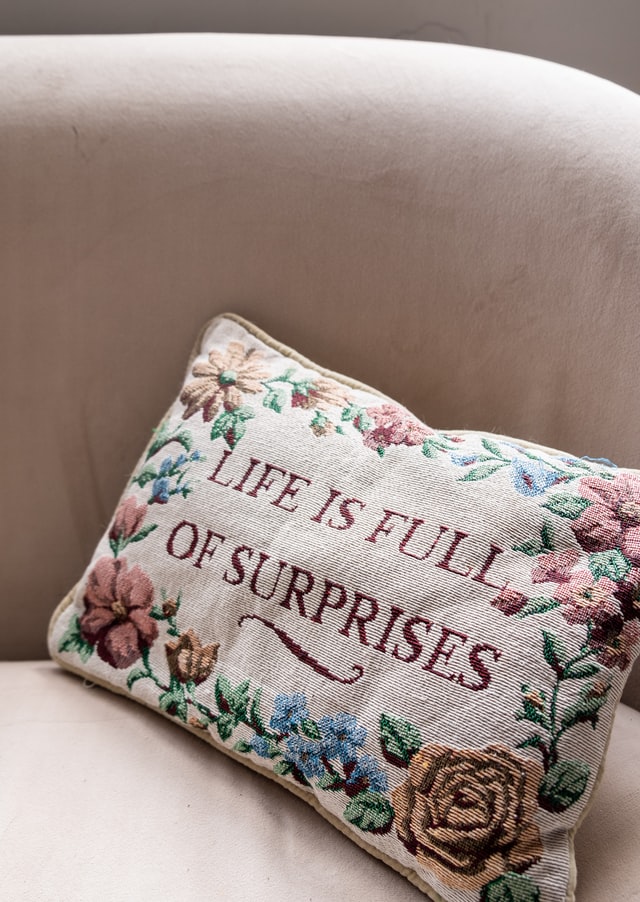 What are your financial expectations for year 2021? Be flexible enough to embrace life’s surprises!

The post How To Manage Your New Year Expectations appeared first on MoneyDigest.sg. 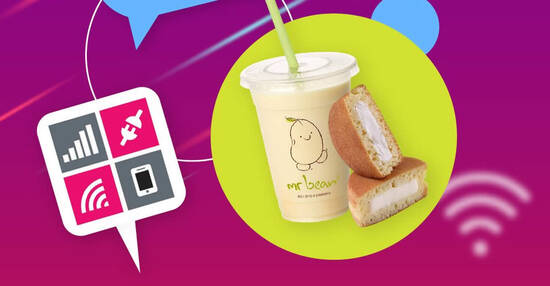 Take part in this initiative and redeem a FREE pancake set by simply following these easy steps:…read more @SINGPROMOS.COM 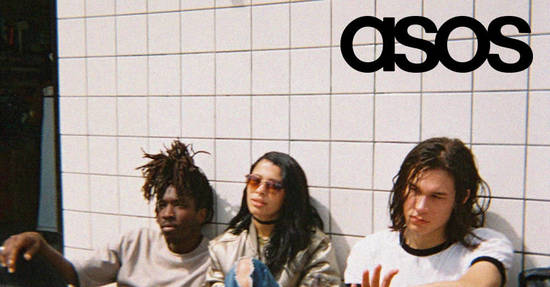 Get 21% OFF at ASOS valid for a limited time only with the below coupon code….read more @SINGPROMOS.COM 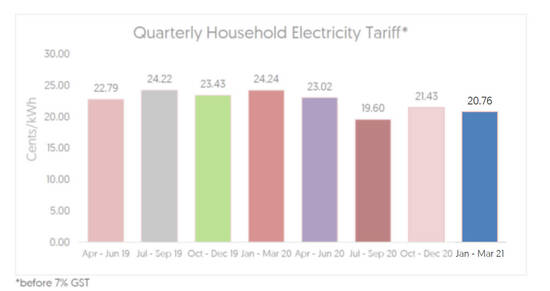 The average monthly electricity bill for families living in four-room HDB flats will decrease by $2.39 (before 7% GST)…read more @SINGPROMOS.COM