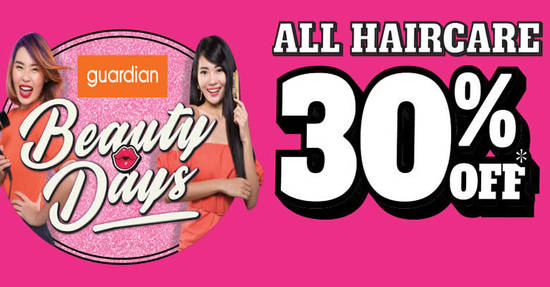 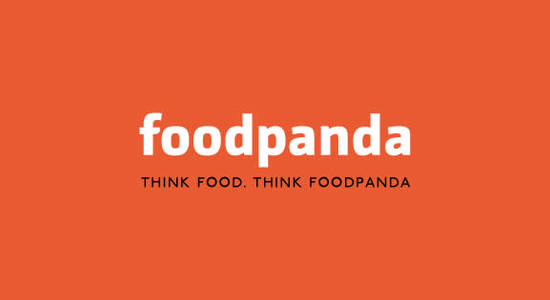 You could literally place the phrase “1-for-1” in front of anything, and it would sound good.

If I told you about a new joint selling steaming hot coronavirus soup, you might turn your nose up at it, and move on to another Goody Feed article.

But if I told you that there was a 1-for-1 Hot Covid-19 Soup available, you’d dart to the joint before getting to the end of my sentence.

This is, of course, an unavoidable part of being a Singaporean.

That’s why I’m happy to tell you about a new deal that not only has a 1-for-1 offer, but has some nice cold buns for you to enjoy.

Editor: Can you please rephrase tha-

Wash your hands, take your vitamins, and feed your cats because BreadTalk has a new store at Wheelock Place with soy milk on tap and chilled truffle buns!

According to 8 Days, the store is a little fancier than its siblings as it draws inspiration from “modern art galleries”.

There aren’t any pieces of art on display, of course.

As BreadTalk’s Brand Director, Soh Lizhen explains, their ‘artworks’ are sculptures created by their master chefs.

This includes 60 new products which will be eventually released islandwide, the most unique of which is their new series of “chilled buns”.

You’ve probably never bitten into a bun and wished it was a little bit colder, but, according to BreadTalk, chilled buns could be a useful and tasty way to beat the heat.

Hungry patrons could go for delectable items like the Truffle Tower, where truffle mousse is swaddled in a fluffy croissant and the Bandung-inspired Rosie, made with rose custard.

Both items are served chilled.

But that’s not what you came here for, is it?

BreadTalk’s outlet at Wheelock Place might be the only store on Earth that has soy milk on tap, which, according to 8 Days, is house-brewed and made from non genetically modified soybeans from Canada.

Think beer on tap, except instead of NRIC please, it’s like “student pass, please”.

It’s also lower in sugar, unlike most soy drinks.

But who cares about health when deals are concerned, right?

From now until 27 September, Wheelock’s BreadTalk outlet will offer a 1-for-1 Soy on Tap deal with 10 different flavours to choose from, including yam, red bean, pumpkin, and peanuts.

The drink will also be topped with soy whipped cream and their signature pork floss for a sweet and savoury combination.

BreadTalk’s new store at Wheelock opened just three days ago, but with all these appetizing delights on offer, the outlet will surely be thronged by residents.

BreadTalk has also been keeping itself exceptionally busy, not just with putting soybean onto taps but creating an all-new IG-Worthy concept with traditional Kopi Peng. 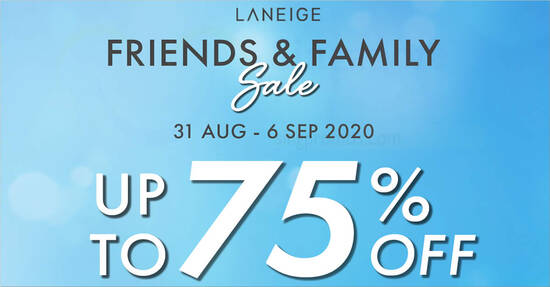 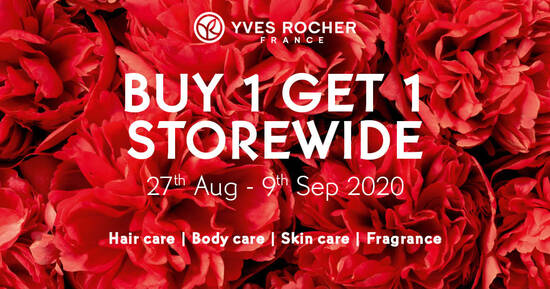