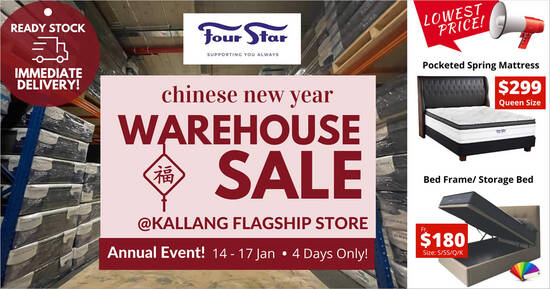 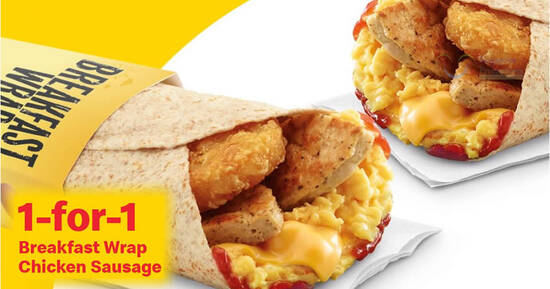 Fish, seafood, and vegetable prices rise in Singapore’s wet markets, with some vegetables costing around two times as much as they were a few weeks back.

Sellers share that the poor weather conditions have created a shortfall in Malaysia as fields are flooded, contributing to low crop yield. Transport is also an issue considering the closure of roads due to severe flooding.

Mr Alex Zhou, 35, a vegetable stall owner in the wet market along Pasir Ris Drive, said: “The constant rain in Malaysia has made it hard to transport goods, and we’ve lost a lot of supply due to the poor weather. The green leafy vegetables like spinach are more badly affected because they spoil easily in water.”

Madam Rashidah, another vegetable stallholder at Geylang Serai Market, added that she had to import vegetables from Thailand and Vietnam. “This method is more expensive, causing my prices to go up as well,” the 45-year-old lady shared. 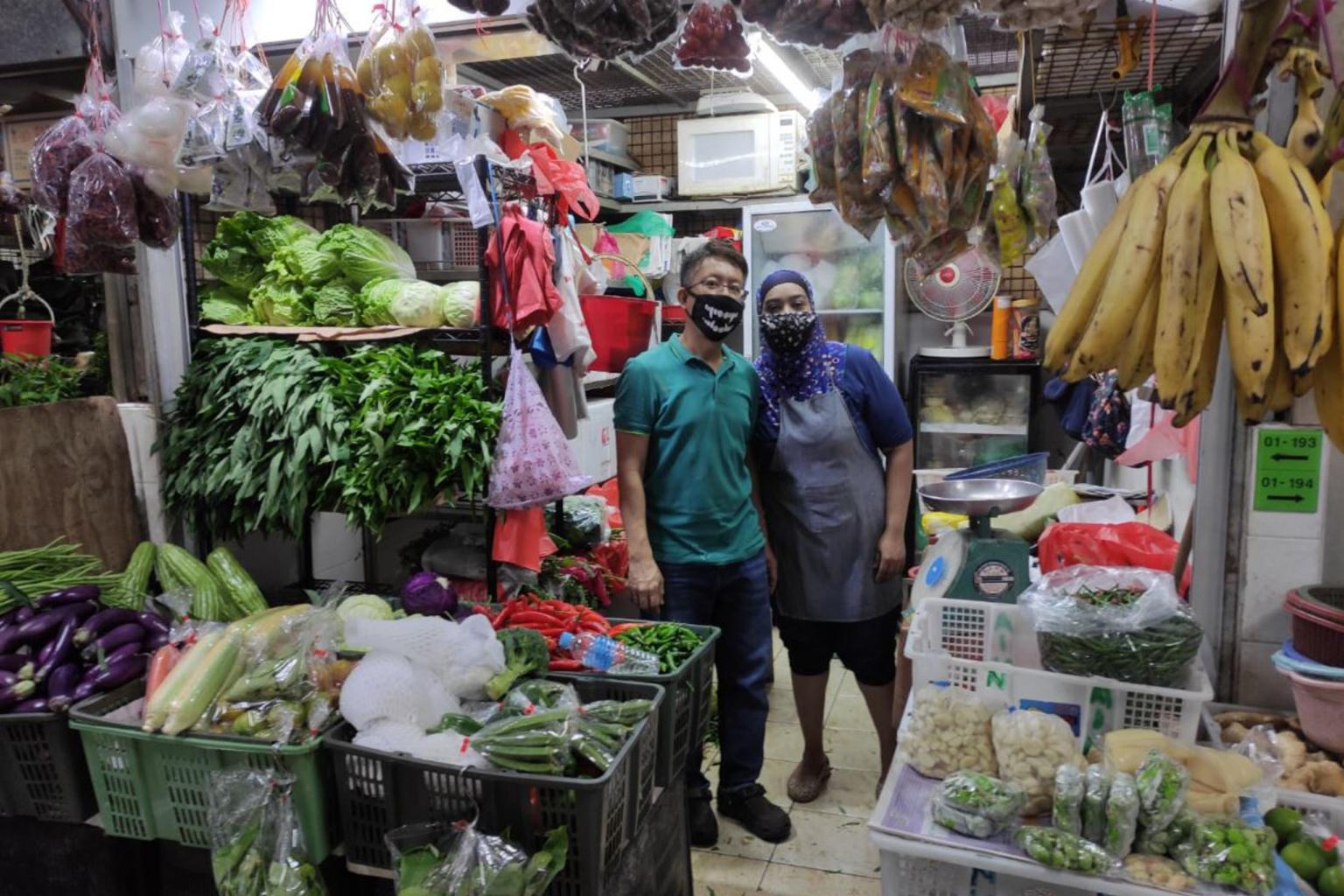 Over the last few weeks, heavy flooding in Malaysia has resulted in significant numbers displaced from their residences. On Jan 8, nearly 50,000 people across six states took shelter in 400 relief centres.

Tomatoes and spinach among those badly affected

The cost of tomatoes has nearly doubled at the Pasir Ris and Ghim Moh Market & Food Centre, from $2/kg to $3/kg.

At the Tekka Centre, a market merchant said that his tomato prices have multiplied from $12 per 10 kg to $28. A vendor in Pasir Ris also commented that his vegetable supplies are now priced at $32 per 10 kg, increasing from $10.

Mr Jerry Tan, the vice-secretary of the Singapore Fruits & Vegetables Importers & Exporters Association, observed that owing to the rainy season, prices continued to creep higher towards the end of the year. But this year was unusual.

“Usually, some areas in Cameron Highlands that still get some sun will be able to supply tomatoes. But this year, the entire area has been raining for the past few weeks. When this happens, the tomatoes cannot ripen and the supply will be affected,” he noted.

The price of Malaysian tomatoes has soared by up to 150% relative to the previous week. 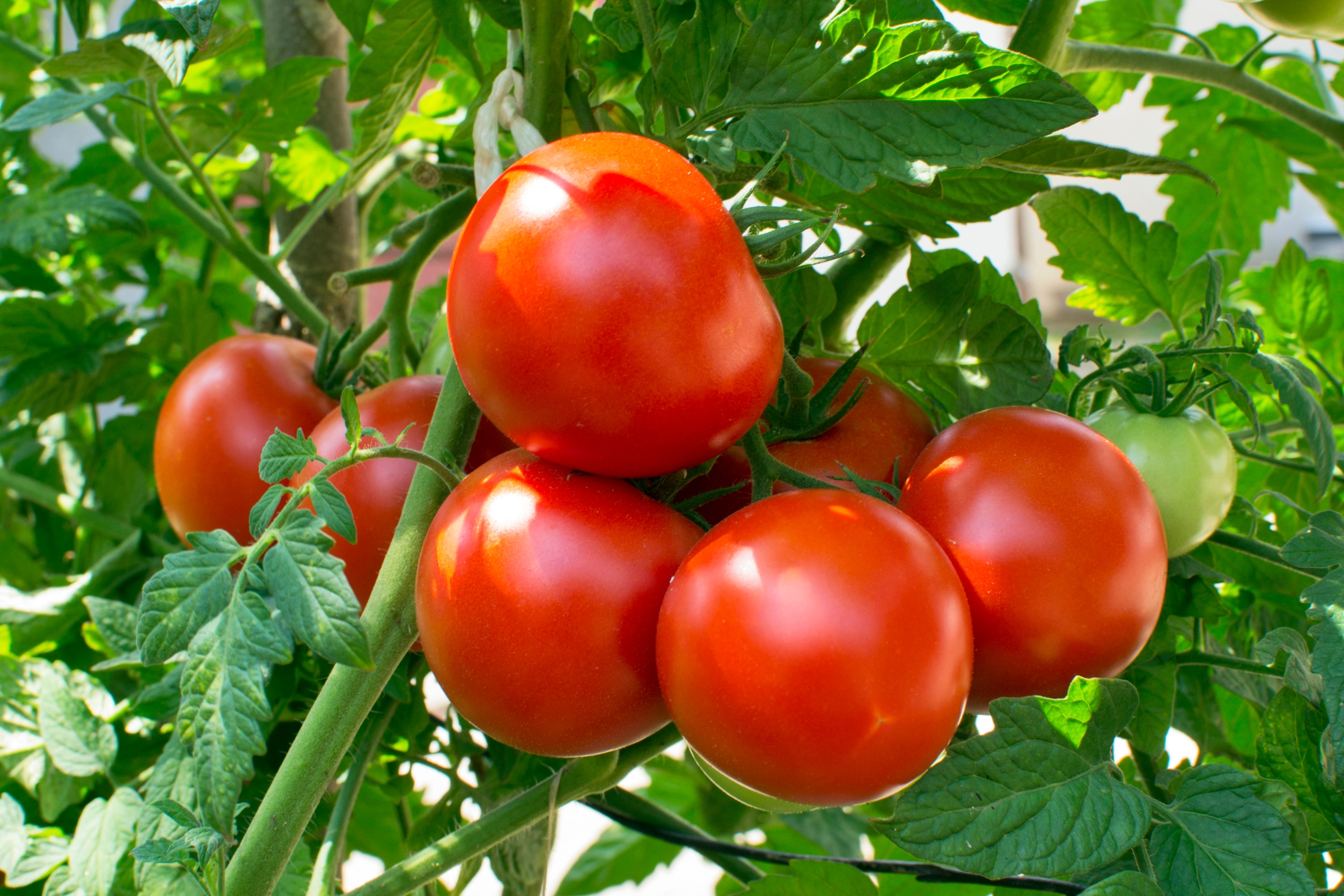 “We’ve never seen such a drastic increase in such a short time before. But suppliers are trying to get their stocks from Thailand and Vietnam, so prices should start to drop and will stabilise soon,” Mr Tan added.

As spinach is highly perishable and thus challenging to get from further away countries, such as Thailand, distribution has also been seriously hit.

Fish and prawn prices are trending up

Mr Goh Thiam Chwee, chairman of the General Association of Singapore Fish Merchants, commented that Chinese pomfret and red snapper prices have risen by around 20 per cent. It could grow to 30 per cent with Chinese New Year around the corner.

“Every year, the prices will increase towards the monsoon season because of the fluctuating sea conditions. But seafood is not so badly affected because we also get our supply from other countries, and if needed, we can replace with frozen fish in the interim,” he said.

The Chinese pomfret and white pomfret were priced about 20 per cent more at Ghim Moh Market & Food Centre and Tekka Centre.

“The Chinese pomfret and white pomfret are the two most popular types of fishes during the Chinese New Year season. Due to the monsoon season, the supply of them (is) very low and that caused the price to escalate,” said Mrs Niam Leng Hwa, a fishmonger at Ghim Moh Road Market & Food Centre. 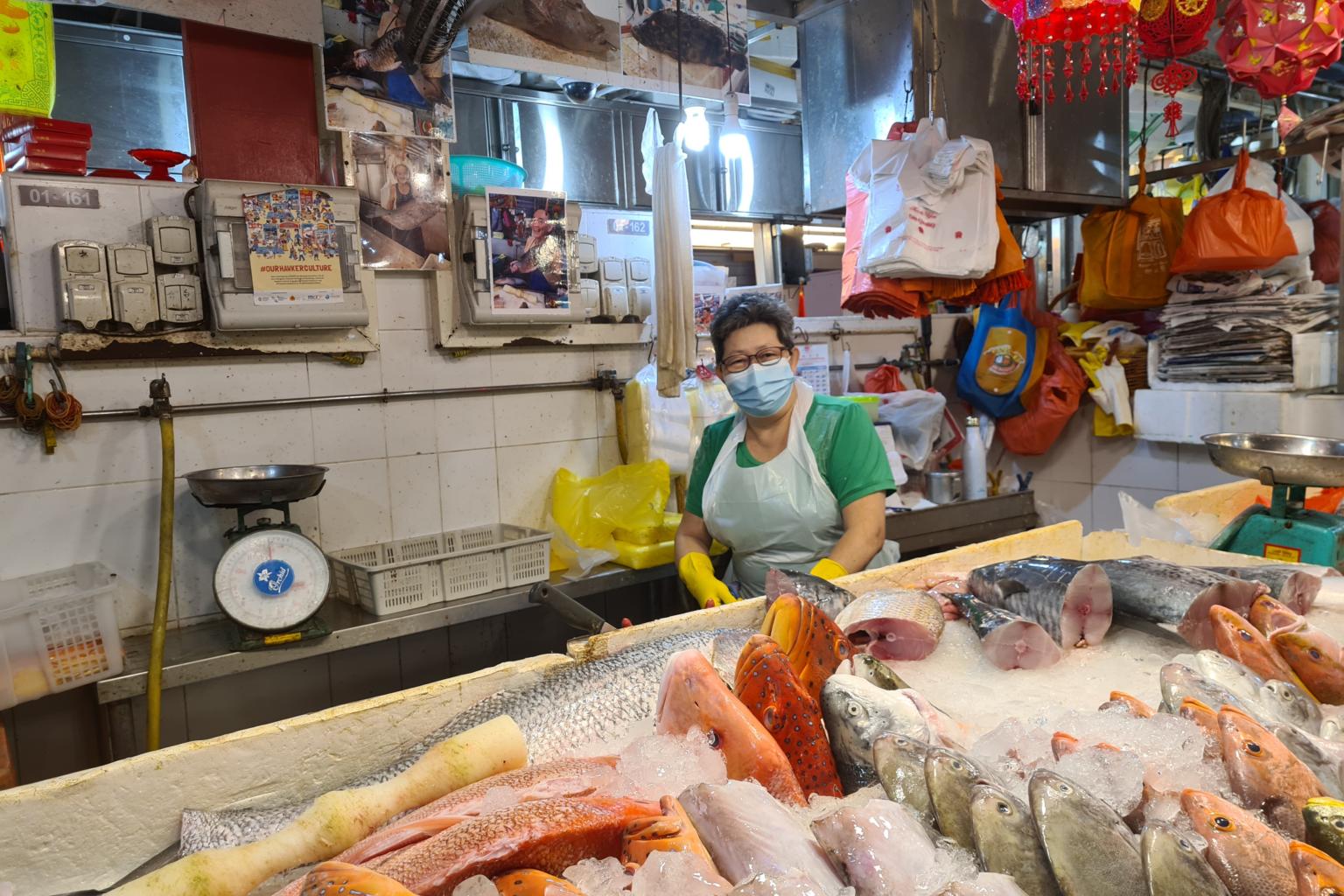 But some buyers like Madam Liu Shao Ai reacted calmly to the price increases.

The 44-year-old office worker who usually does her marketing at Chinatown Wet Market said she’s not particularly shocked or surprised. “After all, the monsoon season cannot be helped. I wouldn’t buy less, but I would try to buy more of other cheaper alternatives,” she remarked.

The post Malaysia’s floods are bumping up fish, seafood, and vegetable prices in Singapore’s wet markets appeared first on MoneyDigest.sg. 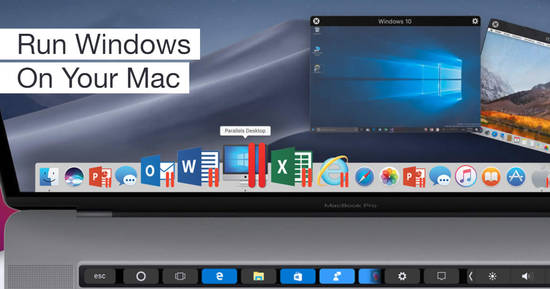 For a limited time, get 10% off Parallels software…read more @SINGPROMOS.COM 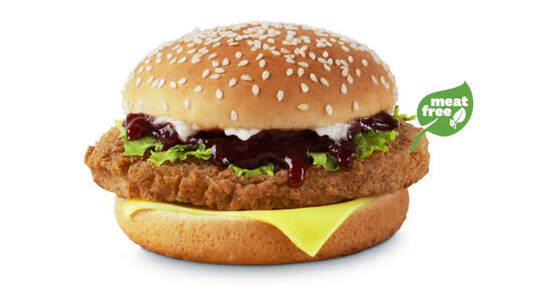 Same Original Recipe, but different on the inside….read more @SINGPROMOS.COM