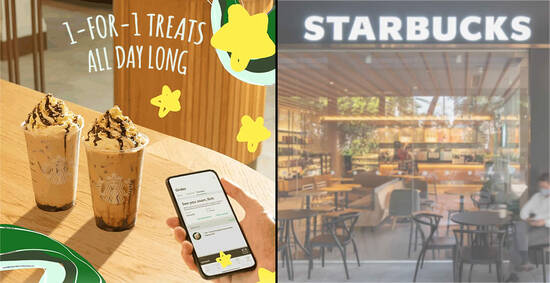 Up until relatively recently, the banking industry seemed to be a fairly closed off and cutthroat industry. The various competing national brands jealously guarded their client lists and regarded each client won as a great victory over their adversaries. How could they not take this viewpoint? After all, each client they added to their roster effectively added to their overall deposits, while reducing that of their competitors. Additional deposits meant greater capacity to speculate, invest, generate revenue, and profit, the ultimate goal of every commercial enterprise.

Today, though, times have changed significantly. The rise of banking API architectures powered by advanced banking software, not to mention the seemingly overnight arrival of financial technology (fintech) in its various forms, has forced banks to reconsider how they operate. Banks have been challenged like never before to be agile and adaptable—characteristics that, traditionally, have not exactly been synonymous with the banking industry as a whole.

Projected into the future, the banking industry will soon have to learn to collaborate with one another in order to leverage all the advantages present in our always-connected, digital world. If you’re part of a bank’s leadership team and are still on the fence about whether your organization should engage, here’s what you need to know.

Banking-as-a-Service and the Fintech Revolution

In the past, banks were relatively limited in terms of their own revenue streams, and were almost completely dependent on their various investment products to generate their profits. Because of this, a bank would have traditionally been loath to provide loans to investments it deems risky, even if the potential returns on those loans may be astronomical. Instead, banks have generally preferred to invest in ventures and enterprises that provide a sure, albeit smaller, profit. It’s easy to see the reason for this preference: without any other recourse for revenue generation, each defaulted loan a bank gives would seriously compromise its own capacity to operate further.

This industry-wide baked-in conservatism has allowed the banking industry to flourish, but has also prevented it from becoming agile and responsive to disruptions and external challenges. Recent years have seen a number of these, including the global COVID-19 pandemic, and the disruption brought about by fintech startups. Suddenly, traditional modes of operation were simply unavailable because of the coronavirus. At the same time, many services that banks had offered, such as convenient deposits and bills payments, could be executed from anywhere using mobile apps designed by fintech companies.

Luckily, it seems like banks have been able to successfully pivot towards a strategy of collaboration with fintech companies. Instead of treating them like competitors encroaching on their territory, banks have sought to partner with them to provide services that fintechs would otherwise not have access to. Unlike other industries, financial institutions like banks are heavily regulated. Had fintech companies attempted to offer the services that banks do, they would have become subject to those regulations as well, which would have significantly reduced their time to market and compromised their own organizational agility.

To circumvent this, banks have elected to provide fintech companies access to some of their services, usually for a fee. These services can include deposits, interest payments, offshore transfers, and others that add value to fintech apps. Collectively, this is referred to as banking-as-a-service (BaaS), and it has changed how banks do business dramatically. Instead of being tied to their investment products for revenue generation, banks can now become landlords, collecting rent and access fees in exchange for the services only they can provide. For their part, fintech apps seem content to simply pay for access, allowing them to focus on their core competencies.

How Does This Relate to Bank-to-Bank Collaboration?

Interestingly, many of the strategic lessons learned from the rise of BaaS also apply to potential interbank collaboration. Some corporate banks have become increasingly specialized in the services they provide, scaling up their operations by moving many of their business processes offshore. Unfortunately, smaller banks don’t usually have the bandwidth and resources necessary to build offshore processing facilities in the same way. But by seeking to partner with larger banks that have pre-built facilities, they can increase their market beyond their own borders. The larger banking partner again moves into the role of rent-taker, so this model is beneficial for them as well.

For example, say, a large global bank has established a niche for itself in gemstone financing. Smaller banks who would like to expand into this financial niche could seek to partner with this bank for a fee, gaining access to the larger partner’s years of experience, their product menu designed for the niche, and most importantly, the backend processes of the bank itself.

This assumes that the smaller banks would have already invested in a banking software that could interface with the larger partner’s systems, an undertaking that would have some costs associated with it. However, electing not to upgrade bank systems would not just close out the possibility of interbank collaboration. It would also jeopardize smaller banks’ abilities to collaborate with anyone, a definite no-no in today’s interconnected world. A stage-by-stage digital transformation may give your bank the best of both worlds: immediate access to the most profitable parts of the newly digital banking ecosystem, while also spacing out the capital needed to complete implementation.

The post Here’s Why You Need to Prepare for Bank-to-Bank Collaboration Now appeared first on MoneyDigest.sg. 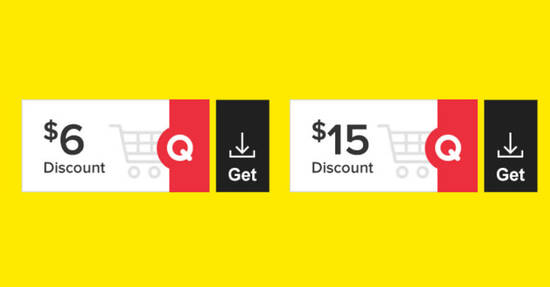 If soft and squishy marshmallow sandwiched between two pieces of fluffy cake is your thing, you might want to try the new Oreo Socola-Pie. The product was first launched in Vietnam earlier this year and has now make its way here. The term socola stands for chocolate in Vietnamese so you can think of it as a snack that is similar to your favourite Choco Pie infused with some sort of Oreo cookie flavour.

According to a news release, the product is a combination of soft chocolate layer from premium chocolate brand Cadbury and a marshmallow filling the the center. It is soft, delicious and irresistible. 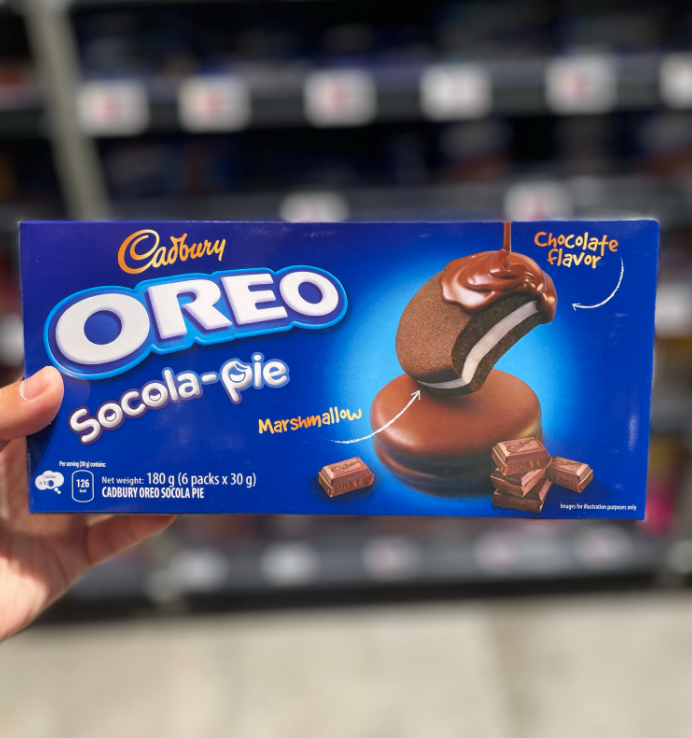 A box of 6s sell for $3.45 at selected FairPrice supermarkets, while stocks last. 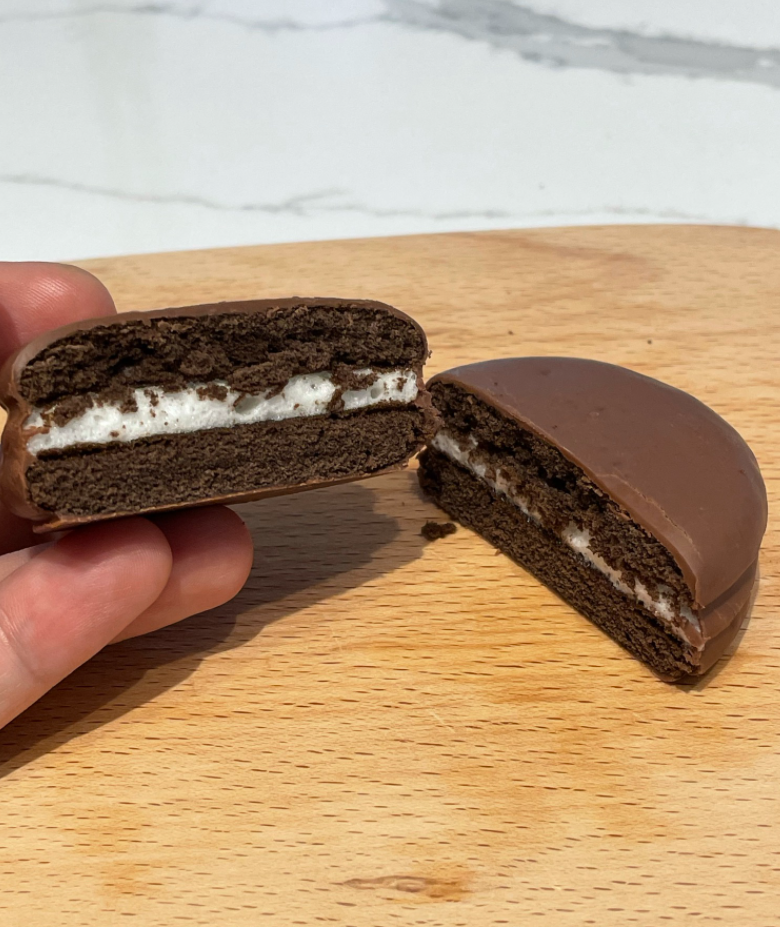 Chewy, fluffy marshmallow in the center, coated with delicious chocolate.