A 46-year-old Indonesian maid, Rina Tilaar, was sentenced to four weeks’ jail after pleading guilty to two counts of theft as a servant and one charge of theft.

For theft by a servant, she could have been jailed for up to seven years and fined.

Started stealing between February and May 2020

Rina started work with her employer and family at the end of January this year. Over a span of four months, she started stealing cash and items from her employer’s family. 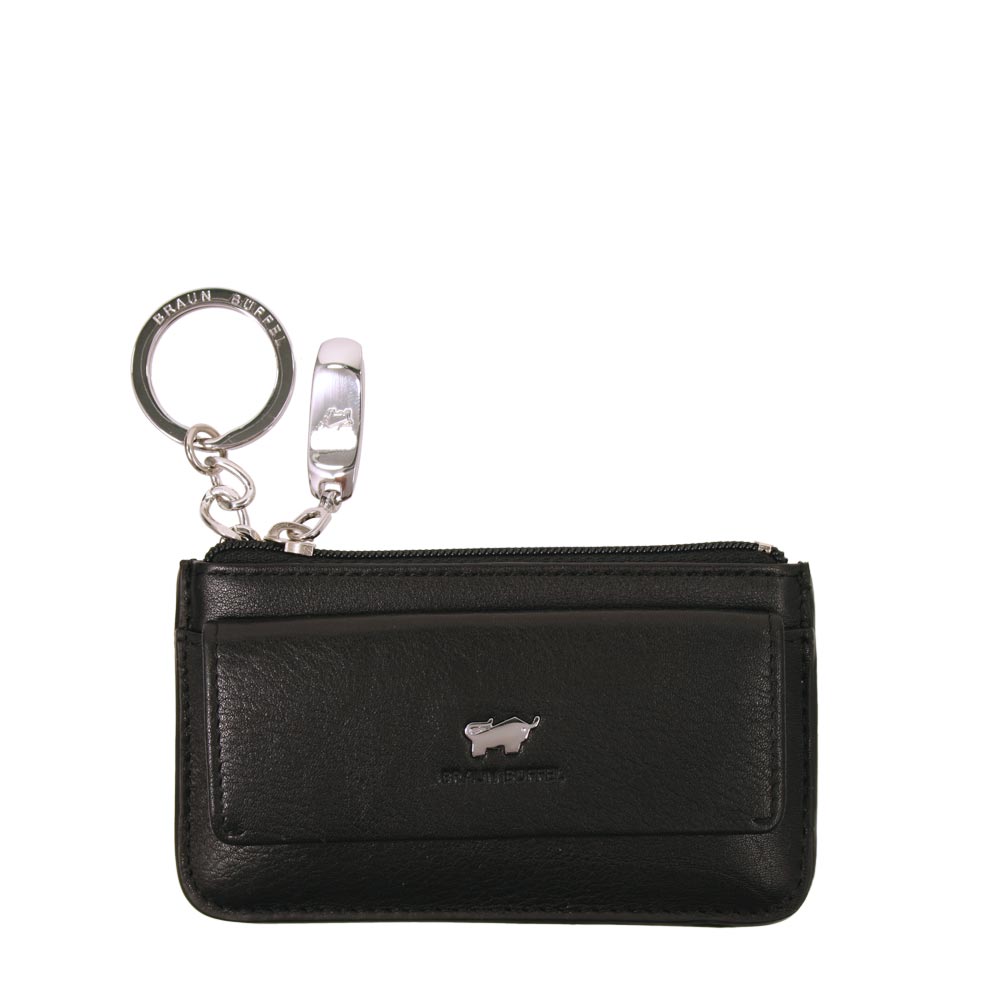 During the crime period, the employer’s mother started noticing missing cash amounts from her wallet in her bedroom. Her Braun Buffel coin pouch worth S$150 also went missing.

Employer and his wife also not spared

The employer’s wife also experienced missing items in March. She had placed a cardholder with cash of S$52 and an EZ-Link card on a table in the living room, but could not find those items after.

Between mid-April and May, Rina’s 39-year-old employer also realized that a total of S$300 had gone missing from his wallet.

Police were informed on May 21 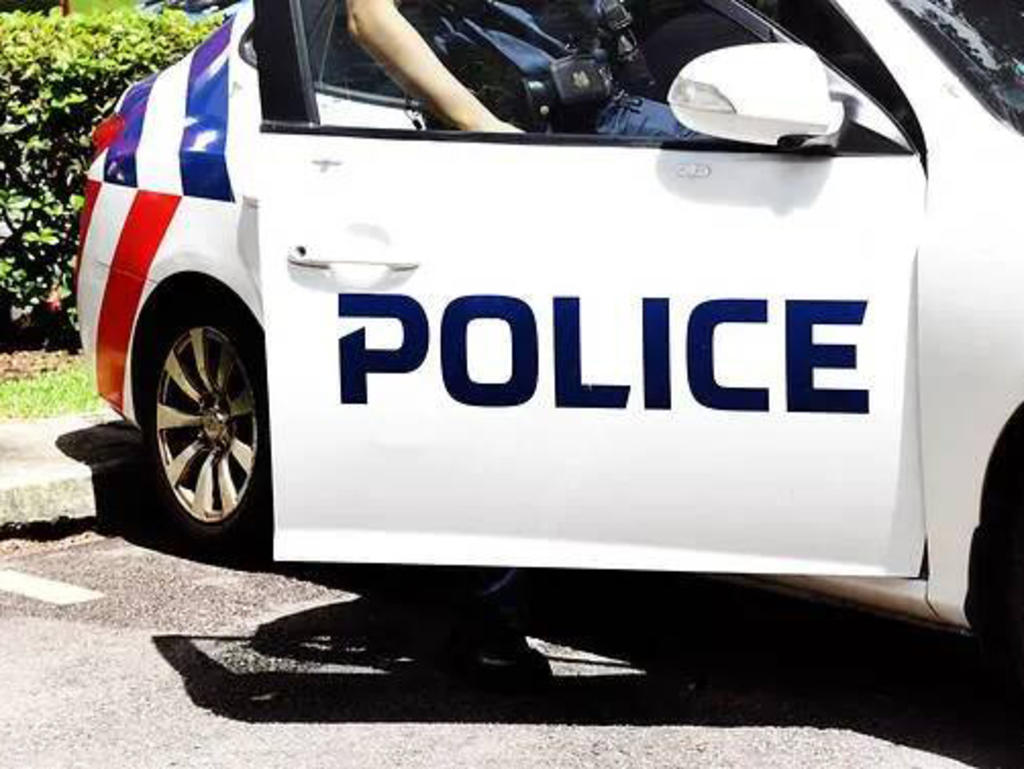 On May 21, the couple checked Rina’s belongings while she was out. They found a total cash amount of S$1,203.95 in a Braun Buffel coin pouch.

At the start of her employment, Rina had signed a declaration form stating her possession of only a cash amount of S$17.70 and 200 Indonesian rupiah (S$0.20). Her employer also transfers her monthly salary directly to her Indonesian bank account, said State Prosecuting Officer Nasri Haron.

Since the amount was higher than what their helper had initially declared, they called the police.

She confessed to taking cash of about S$1,000 from the family, a Braun Buffel coin pouch belonging to her employer’s mother, and the cardholder and EZ-Link card from her employer’s wife.

Her side of the story

“She drop porridge on my hand and (poke me) with the chopstick,” she cried via a video-link from her place of remand.

“I never use this money. My employer lie to me. She do wrong to me, I never complain to police and MOM (Ministry of Manpower). But I just quiet because I want to work.”

She said she did not use the money she stole and had taken it because her employer treated her like an animal. The judge rejected her plea as she did not admit to the acts. To which Rina reversed her claims and pleaded for leniency instead.

“I am very sorry to the court, to my employers and to my agencies and also to Your Honour,” she said.

The post Maid sentenced to four weeks’ jail for stealing cash and items from her employer’s family appeared first on MoneyDigest.sg. 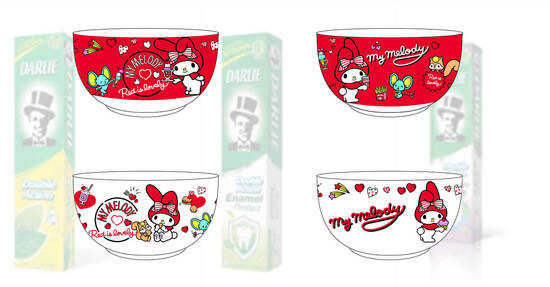 Just yesterday, I learnt that some new seafood rolls are rolling into town in two weeks.

A serious case of craving is then developed. I checked my balance, did some maths, and figured that maybe if I just write a few more articles and eat cup noodles for the rest of the month, I would be able to afford one.

You know how the universe, or Mark Zuckerberg, can sometimes read your mind/data, know exactly what you yearn and proceed to bombard you with related ads till you surrender your wallet?

That’s how I found out about the Free Flow Crabs at Rise Restaurant today.

Not Your Average Crab

The best thing, or worst from my wallet’s point of view, about this buffet, is that it’s not just your average crab.

The long, gangly Alaskan King Crab legs and their generous portion of springy flesh within; the feisty claws doused in equally feisty chilli dressing – I’ll take 30 each, thank you.

Walk the Calories Off

After stuffing yourself with a waistline-bursting amount of crabs, you can walk the calories off at other Marina Bay Sands attractions.

An exhibition at the ArtScience Museum presents a good opportunity to learn about the environmental turmoil faced by the shellfish you just consumed, and teach little ones about appreciating their food.

Titled “Planet or Plastic?”, 70 stunning photographs by National Geographic highlighting the global plastic pollution crisis will be on display from Sept 12 to Mar 28, 2021.

Visit the showcase at 30% off with your Sands Rewards membership – up to four children enter with you for free if it’s a Friday.

Then, end the day with delectable desserts at SweetSpot at ArtScience Museum, and get 50% off your total bill.

There are also other ongoing promotions to encourage visits amid a travel industry decimation.

In line with Covid-19 safety measures, tickets to ArtScience Museum must be purchased online prior to the visit. You can view the rates here. 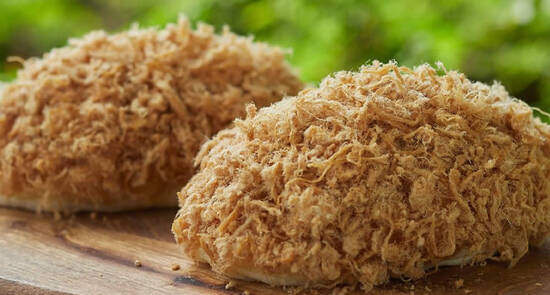 The Health Sciences Authority (HSA) said in a news release on Thursday (Sep 10) that these four food products sold online include a banned substance and a laxative that could cause serious adverse effects if consumed:

The range of products was sold on platforms such as Shopee, Qoo10, Facebook, and Instagram. “HSA has issued warnings to the sellers of these four products and directed the respective website administrators to take down the affected listings,” noted HSA.

“All sellers and suppliers must stop selling these products immediately. It is illegal to sell and supply adulterated products containing banned substances or potent medicinal ingredients.”

If convicted, sellers and suppliers could face up to two years in jail and/or fined up to S$10,000. 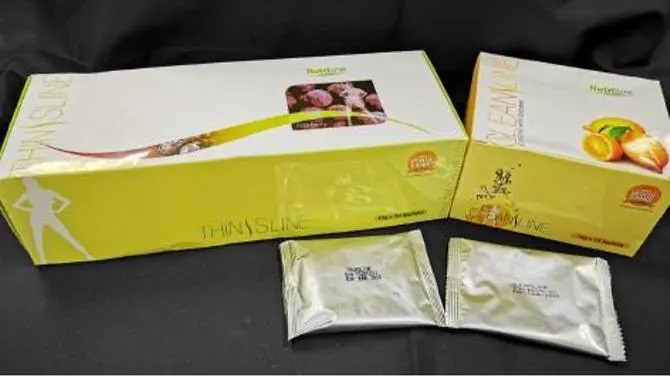 A woman who consumed a sachet of Nutriline Thinsline reported to HSA that she experienced extreme thirst, irregular heartbeat, and loss of appetite.

On the other hand, Nutriline Cleansline contained sennoside, a laxative. The two Nutriline products are usually sold in pairs and advertised as natural supplements for detoxification and weight loss. There are also claims to increase metabolism rate and curb appetite.

In fact, this is not the first time Nutriline products are coming into the spotlight. In 2017, another Nutriline product named Nutriline Bluvelle was also found to have the banned substance, sibutramine. It had caused increased heartbeat, dizziness, and anxiety in a consumer, HSA said. 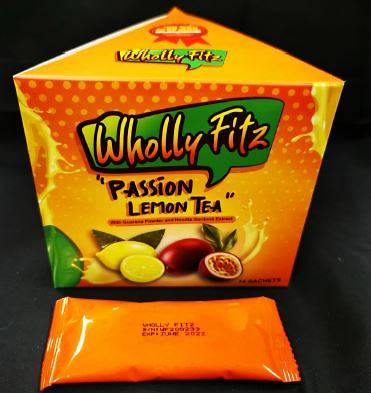 KiMiSo Dark Chocolate contained both sibutramine and diphenhydramine, an antihistamine. Diphenhydramine causes drowsiness, which can increase the risk of accidents if one were to drive or operate machinery.

A consumer suspected that KiMiSo Dark Chocolate might contain potent ingredients after reading the reviews on the product.

What to do if you’ve taken these products?

Going forward, it’s also wise to be aware of unfamiliar brands that are sold online. This is especially so for products that promise exaggerated weight loss possibilities within a short span of time.

The post These four food products with slimming effects contain a banned substance and a laxative appeared first on MoneyDigest.sg.